Eight famous faces undergo a radical anti-aging experiment in Sardinia for 3 weeks in an attempt to shed 100 years between them without going under the knife.

Research shows that people with bad lifestyles age three times faster than normal, but can a lifetime of unhealthy habits be reversed in just 21 days? In a brand new four-part series, eight well-loved and well-worn celebrities take part in a bold and unique experiment to find out if we really can stop the ageing process.  Soap legend June Brown, actress Claire King, presenter Roy Walker, Eastenders stalwart Sid Owen, actress and presenter Sherrie Hewson, musician Shaun Ryder, astrologer Russell Grant and Gogglebox star Sandra Martin are the celebrity guinea pigs subjected to scientific testing to discover how well, or badly, they are ageing, inside and out.

Britain’s leading longevity professor invites the group to Sardinia, home to one of the oldest populations in the world. They are asked to commit to a strict diet and tough exercise regime bespoke for their individual needs, which will push them to their limits, whilst undertaking cutting edge and extreme anti-ageing treatments including snail facials, coffee enemas and cow urine shampoos.  After 21 days of intensive rejuvenation, the celebrities are assessed once again.  Can they collectively lose 100 years from their face, body and brain ages, without going under the knife? 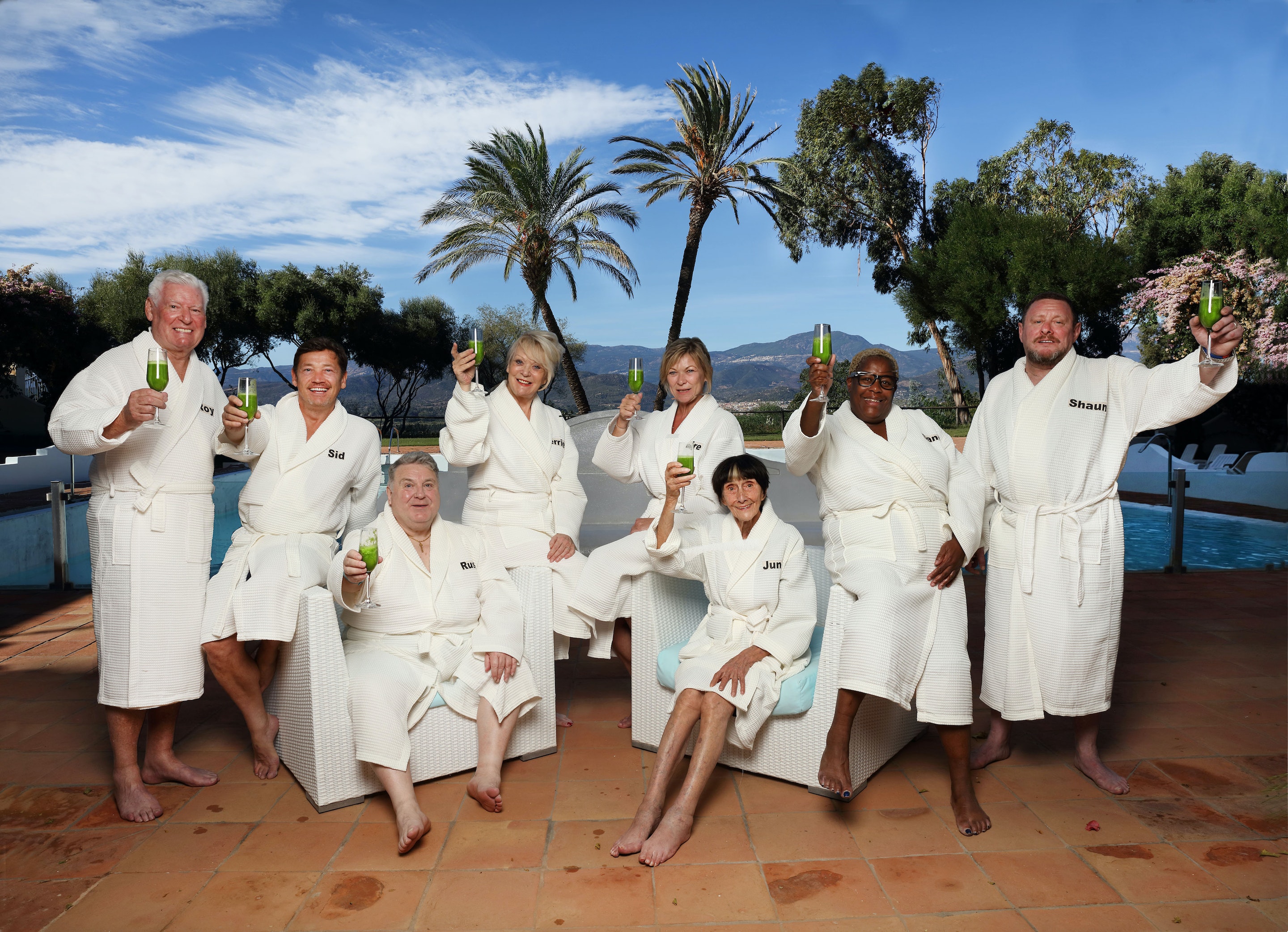 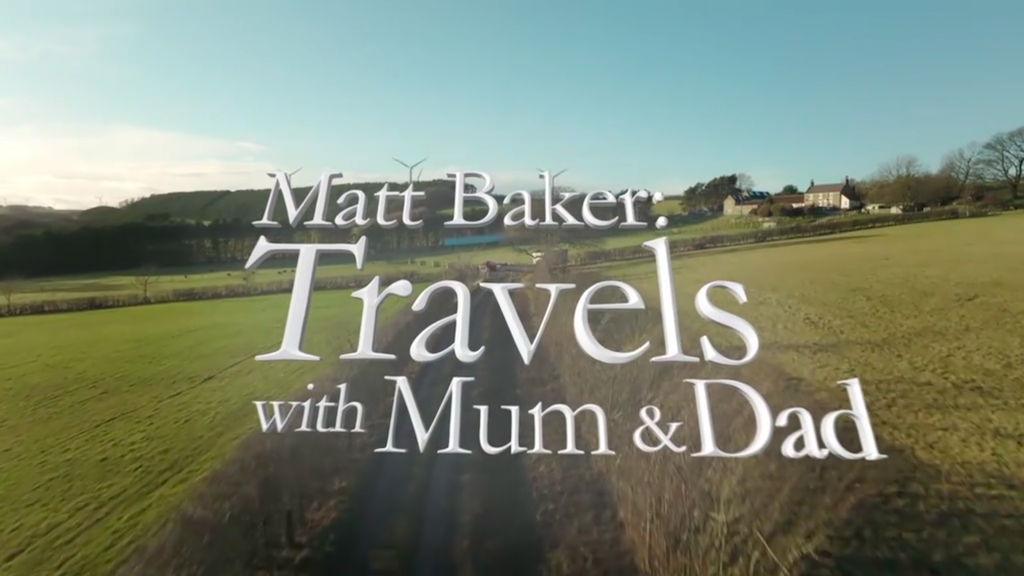 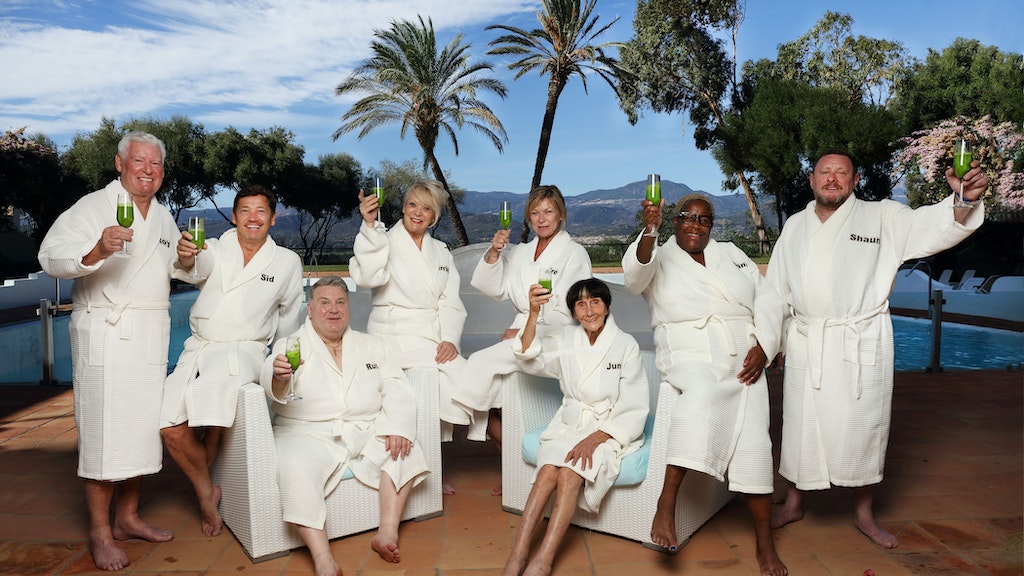 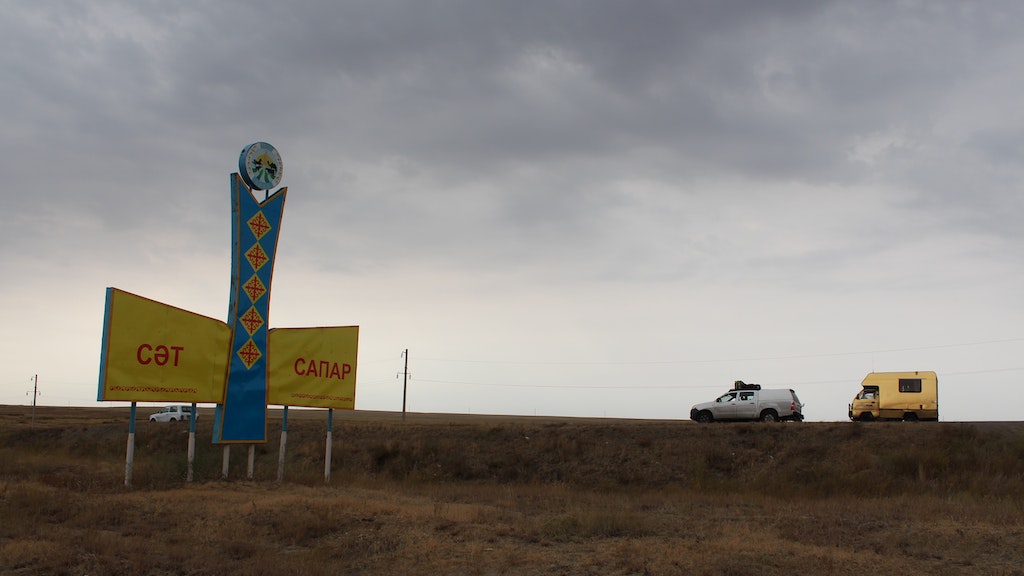 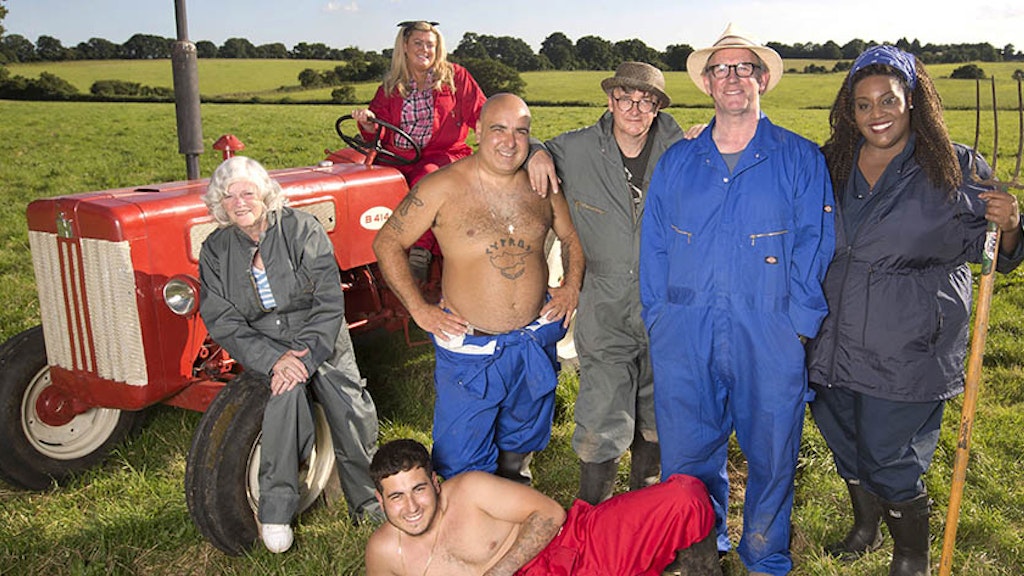 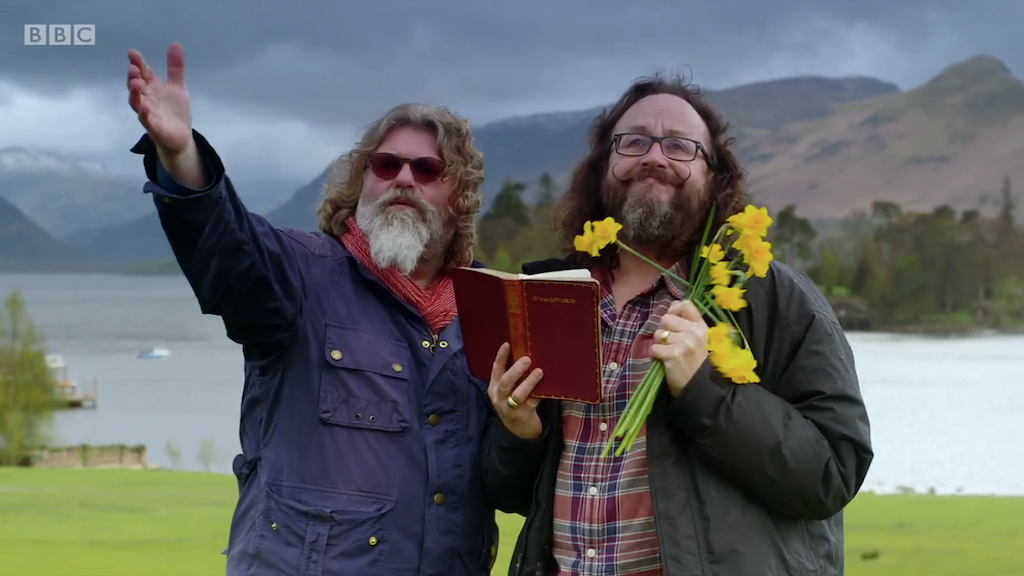 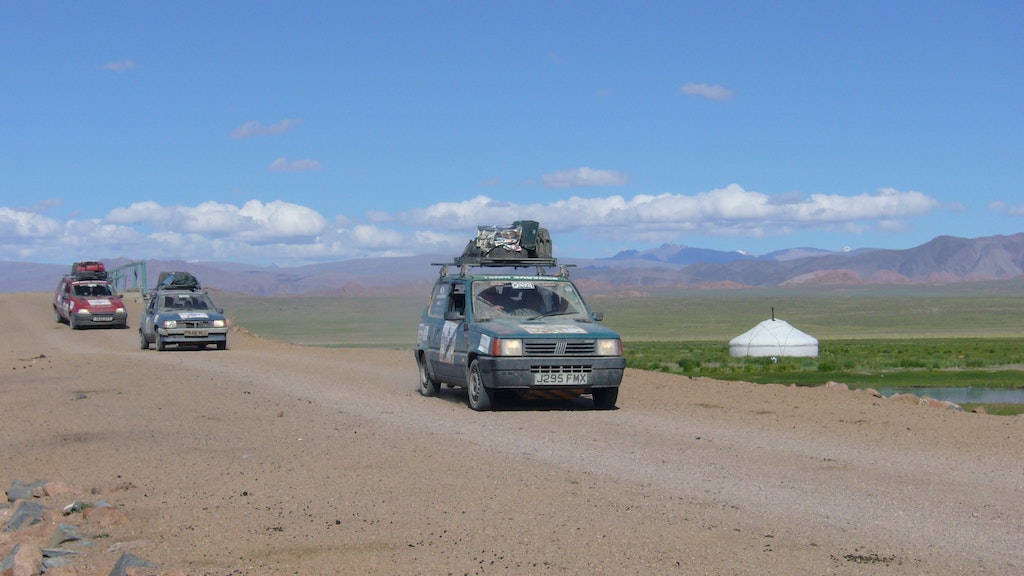 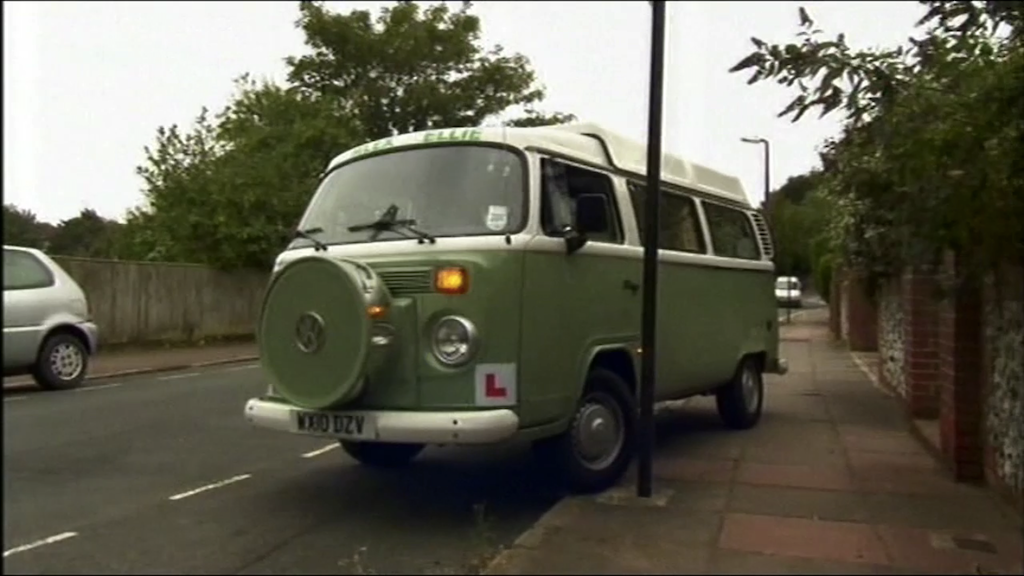 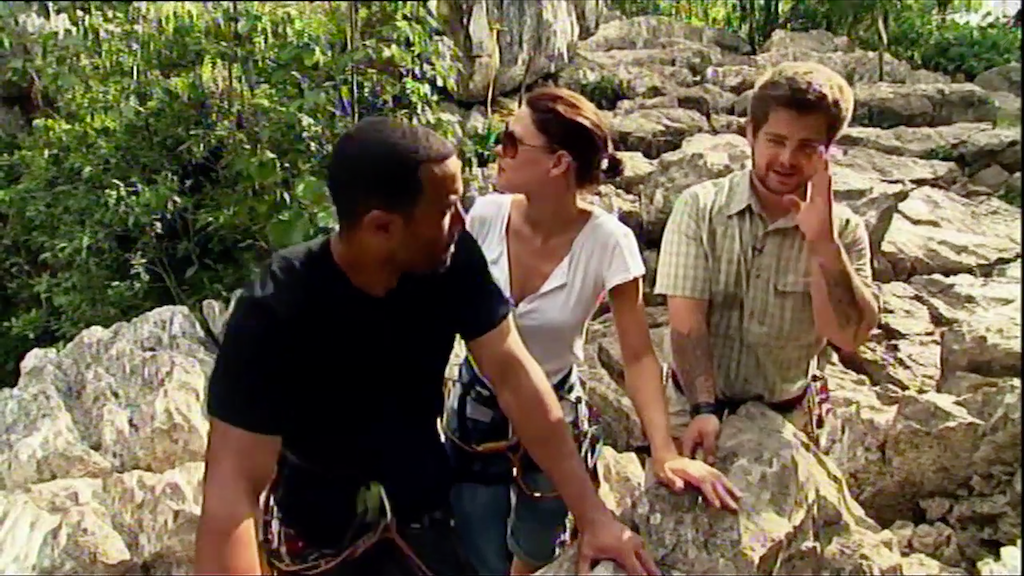 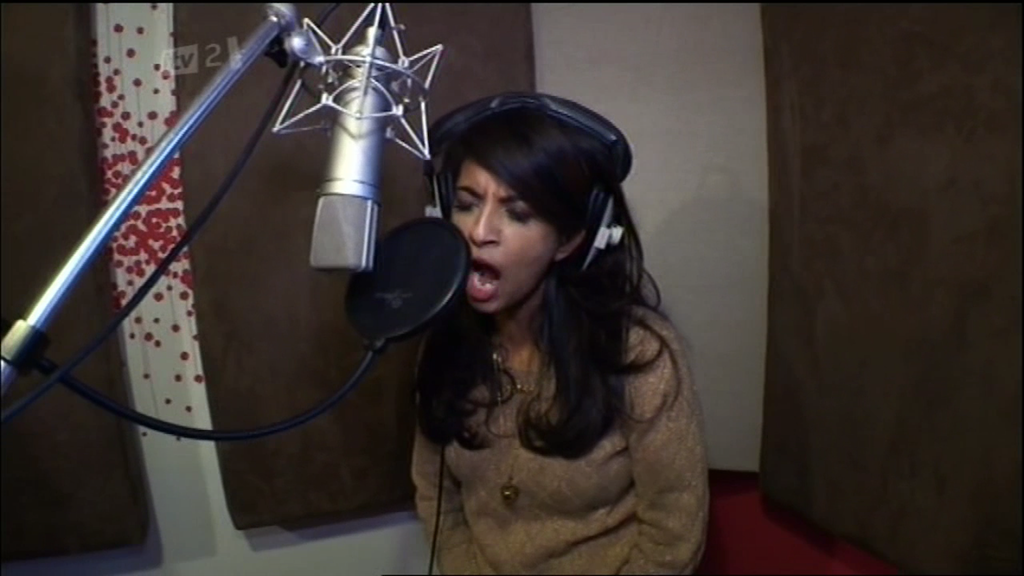 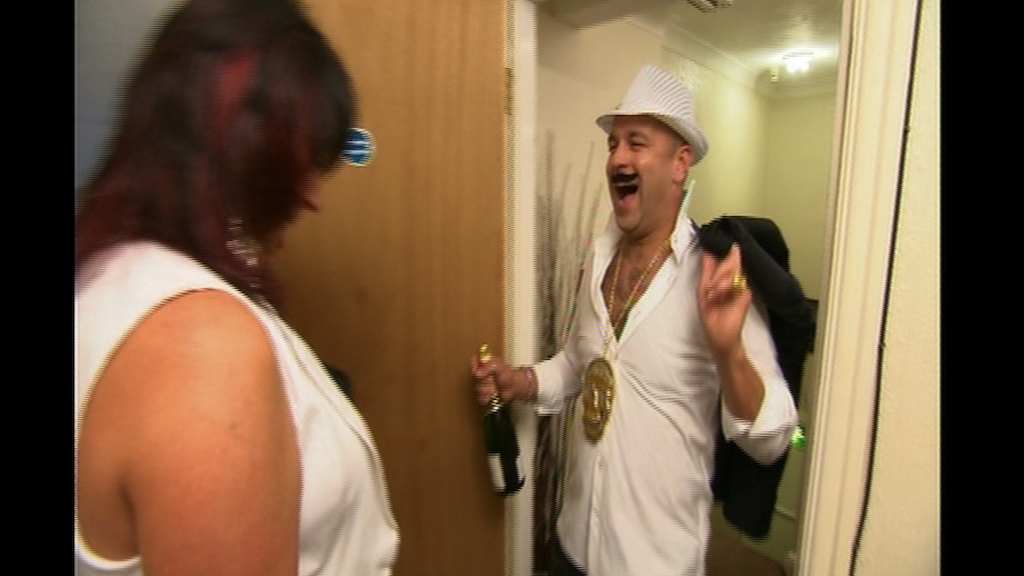 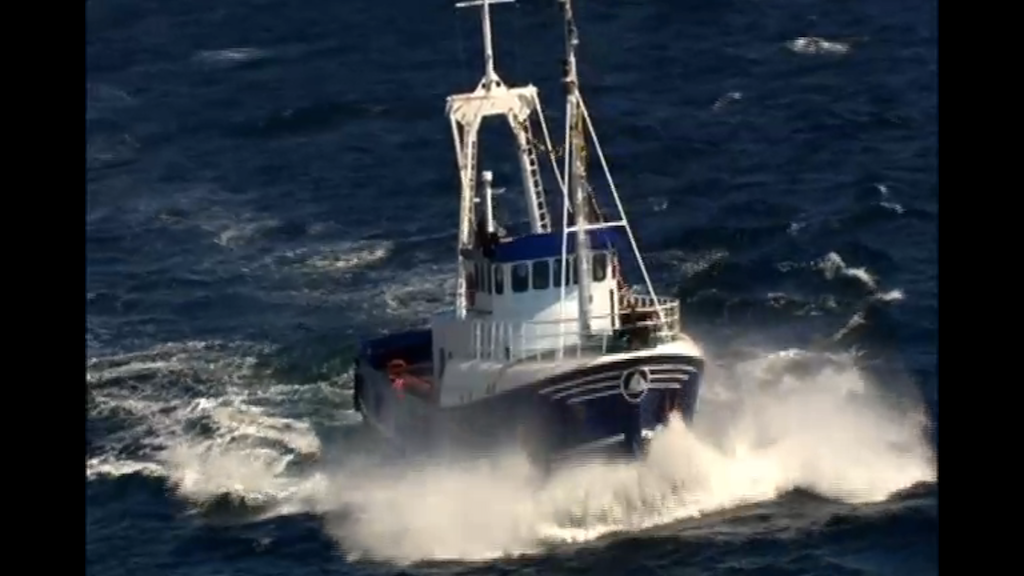 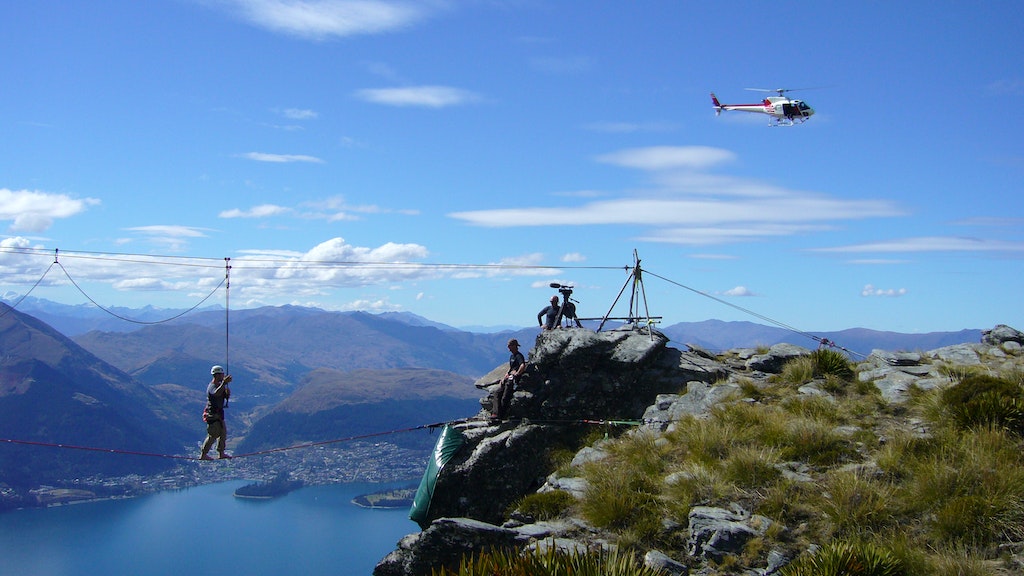 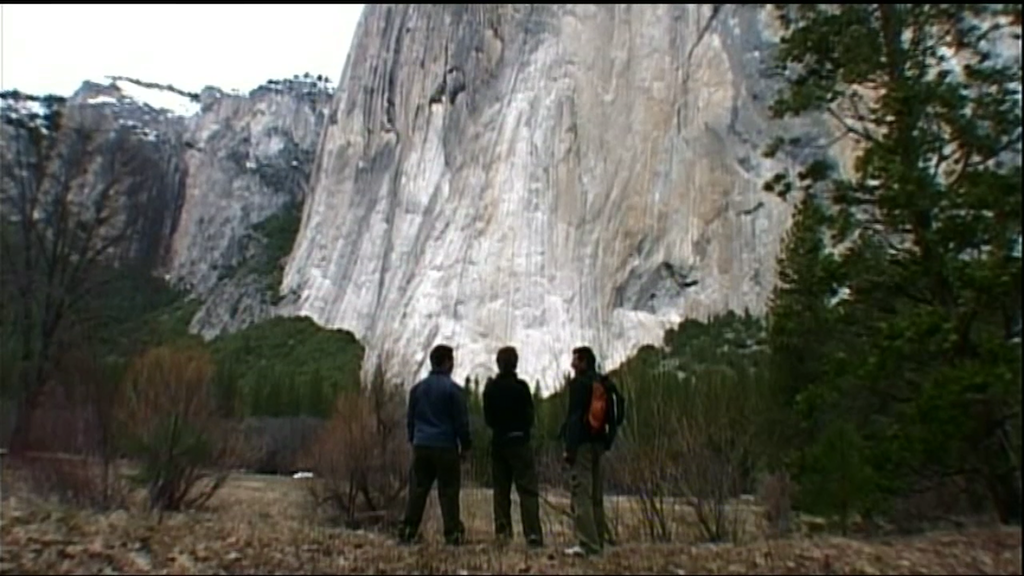 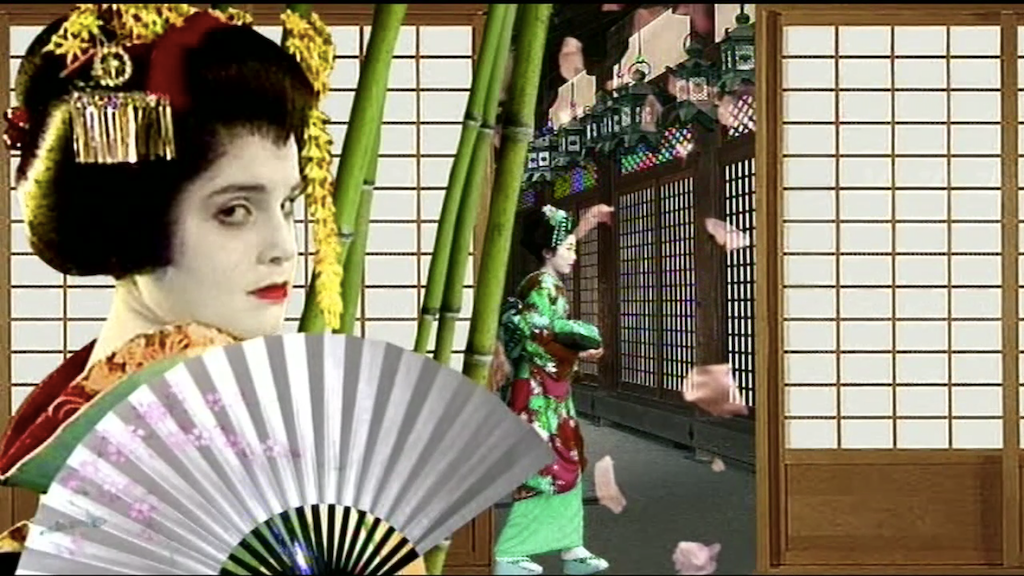 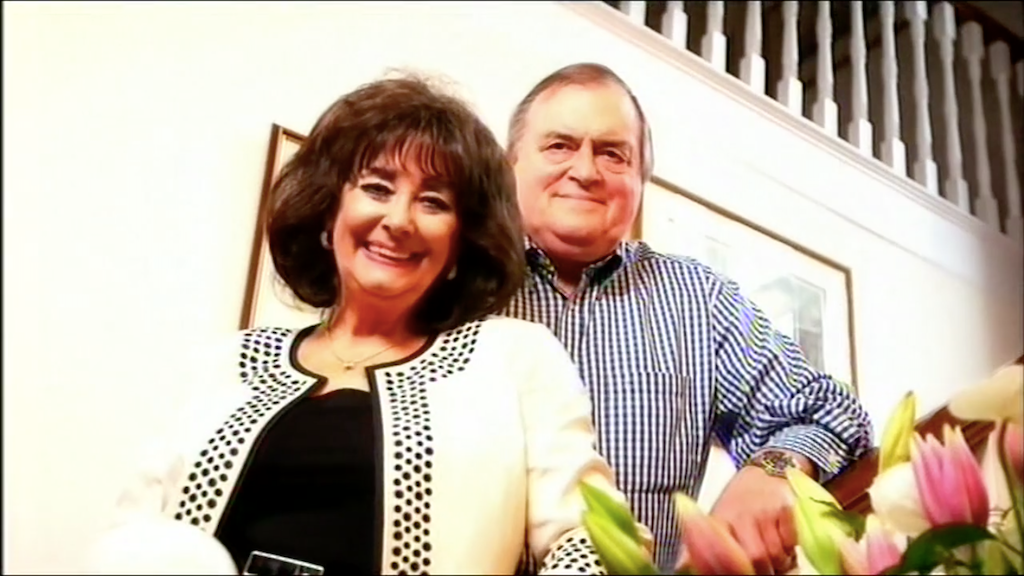